After nearly all the theaters, cinemas, and stages in Aden were either shut down or destroyed following Yemen’s civil war that ended in 1994, Amr Gamal went on to become an independent Yemeni film and theatre director. He wrote and directed 10 theatre productions between 2005 and 2014 and his play Maak Nazel became the first Yemeni production to be performed in Europe. In 2018, Amr produced his first feature film, 10 Days Before the Wedding. The film premiered in Aden during the summer of 2018 and was screened there for over eight months. The actors who agreed to work on the film, despite the risks and the low budget, told Amr, “It’s better to die out doing something than to die at home doing nothing.” Amr and his team exemplify the spirit of Yemeni resilience – they recognize they have only one life to live and they are fighting every day to make it count.

Next Episode All Episodes Previous Episode 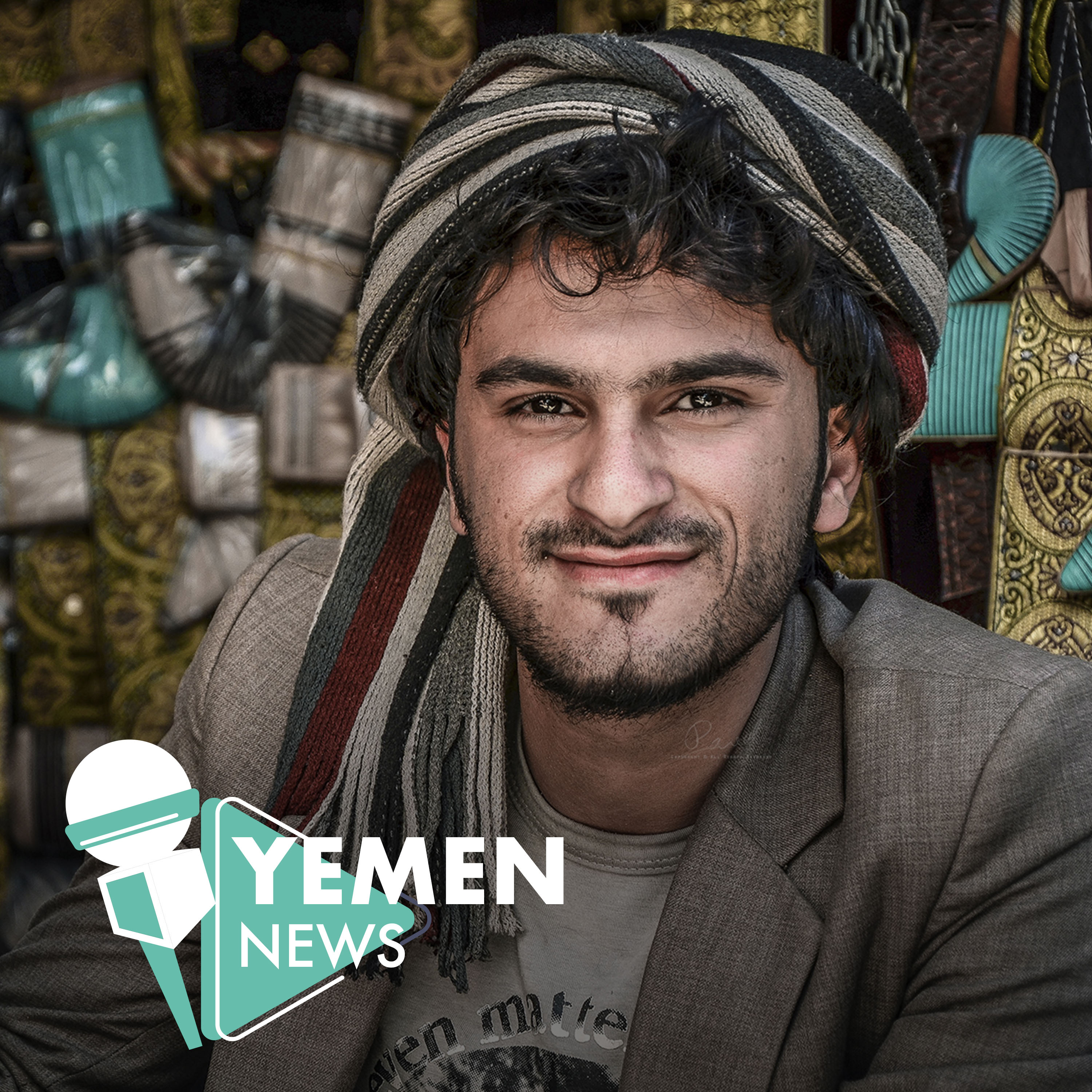 Yemen News
News and Stories from the Yemeni People
After living in Yemen for 10 years, and now assisting the Yemen response from abroad for five years I have realized the importance of telling the stories of Yemenis inside Yemen.
This podcast features up to date news coming out of Yemen. How are Yemenis living? What is the real situation on the ground? Listen to the stories of their joys, fears, suffering, and resilience and learn about opportunities for you to be a part of their story. 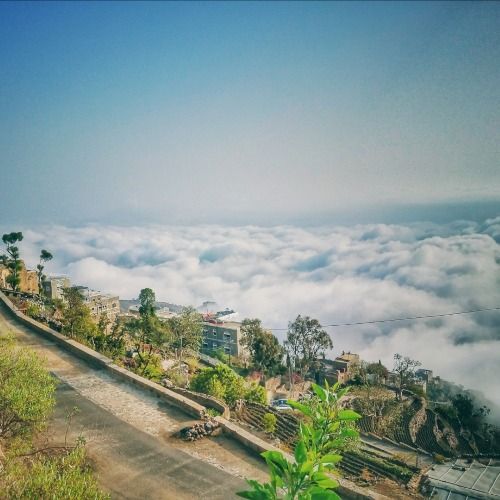 Alex Williams founded Yemen News in 2020. Alex lived in Yemen for ten years where he worked in the private sector. For the last five years, he has been assisting the response of local civil society organizations in Yemen while living abroad. He visited Yemen again in 2019 and the visit motivated him to create more opportunities for Yemenis to tell their stories directly to the international community.